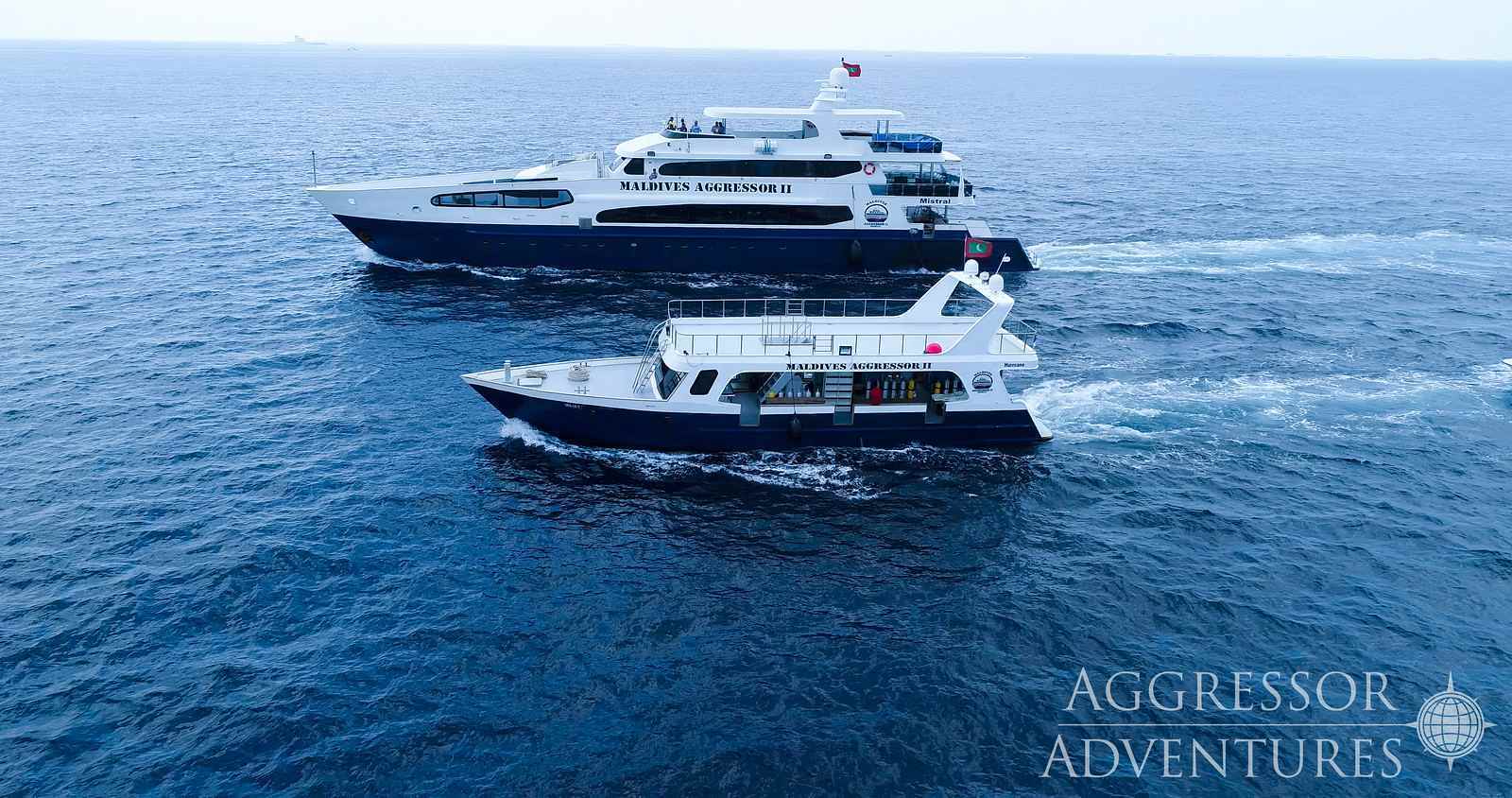 We've used Roatan Charter many times over the years. They always provide us with good information, and useful experience to help us with our travel plans. They actually assist with ideas for locations, etc. that really tailor to what we're looking for.

We had an amazing time. The staff at Turquoise Bay is great. The service was absolutely top notch

For regular diving they take you to the other area of the island where the seas are like glass.The "Reef Divers" valet diving is the best service We've ever received on a dive boat;you don't have to touch your gear,they do it all.The only time I receive better service then I did on this entire trip{ to include the resort staff} is whenever I deal with LIZ which is usually several times a year for the past 20 yrs.

We met Roatan Charter in the late 90s and have booked multiple trips annually since then. What I love about RC is they truly want you to have a great trip! They have great suggestions, and are there to help with any travel issues you may encounter. RC has raised the bar with customer service. Thanks!

Black Bird Caye has the best staff I ever had the opportunity to work with.The diving crew are also the best!!! Both the tour guides for cave tubing and ruins where so informative and willing to do the tours at our pace.Debbie I will book with you next time for sure!
Thank You Everyone!!

Reef Divers is very well organized and clean. The pool, hot tub and bar area is awesome. All the meals were hot and on time and plenty for all, along with top quality products. The dive Boats are well maintained!!! Dive Captains extremely experienced in all aspects, and safety was always top priority!! I missed having fresh fruit after my dives, so on day two I went to the Kitchen help and they had bags of fruit ready daily for US!

Just experienced a fabulous week at Brac Reef Resort in Cayman Brac. Reosrt was amazing, especially their new resort pool and the "Tipsy Turtle". Reef Divers are truly the epitome of Valet Diving. Debbie at Roatan Charter took care of all of the details to make sure our group had a wonderful time. Our 5th trip to Brac Reef and it won't be the last. Way to go Debbie!

We had a great vacation/Honeymoon and I wanted to thank you for you help. We liked Hamanasi and their adventures and staff very much. Excellent choice, I have some great pictures from diving the Blue Hole and hiking in the green jungle. We also floated through the caves, swung from the trees and just generally made Monkeys out of ourselves. Saw some Monkeys too. Even saw some Brown Boobies but it wasn't what I thought at first. Still it was very wet and colorful. Just what we were looking for.

Located in the middle of the Indian Ocean, the gem-like islands of the Maldives depict the rare vision of a tropical paradise.

It's attraction for scuba divers are the schools of fish that patrol the reefs in colorful packs. The reef's larger inhabitants, including sharks, rays and even Whale Sharks, are often seen cruising in the blue. Manta Rays can be seen year round with the best time for encounters being May - November. Whale Sharks are also seen year round with the most encounters in April, May, October and November. 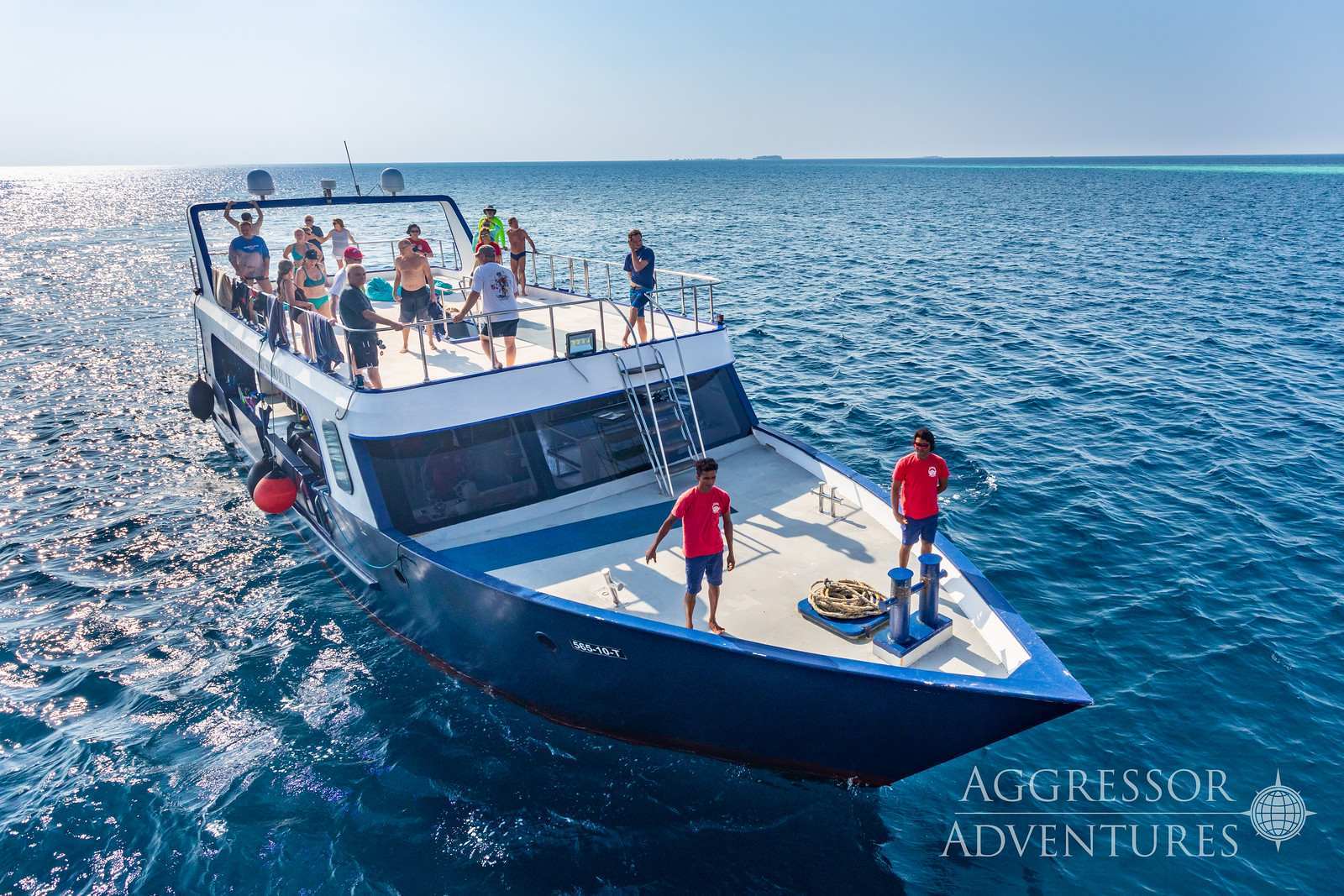 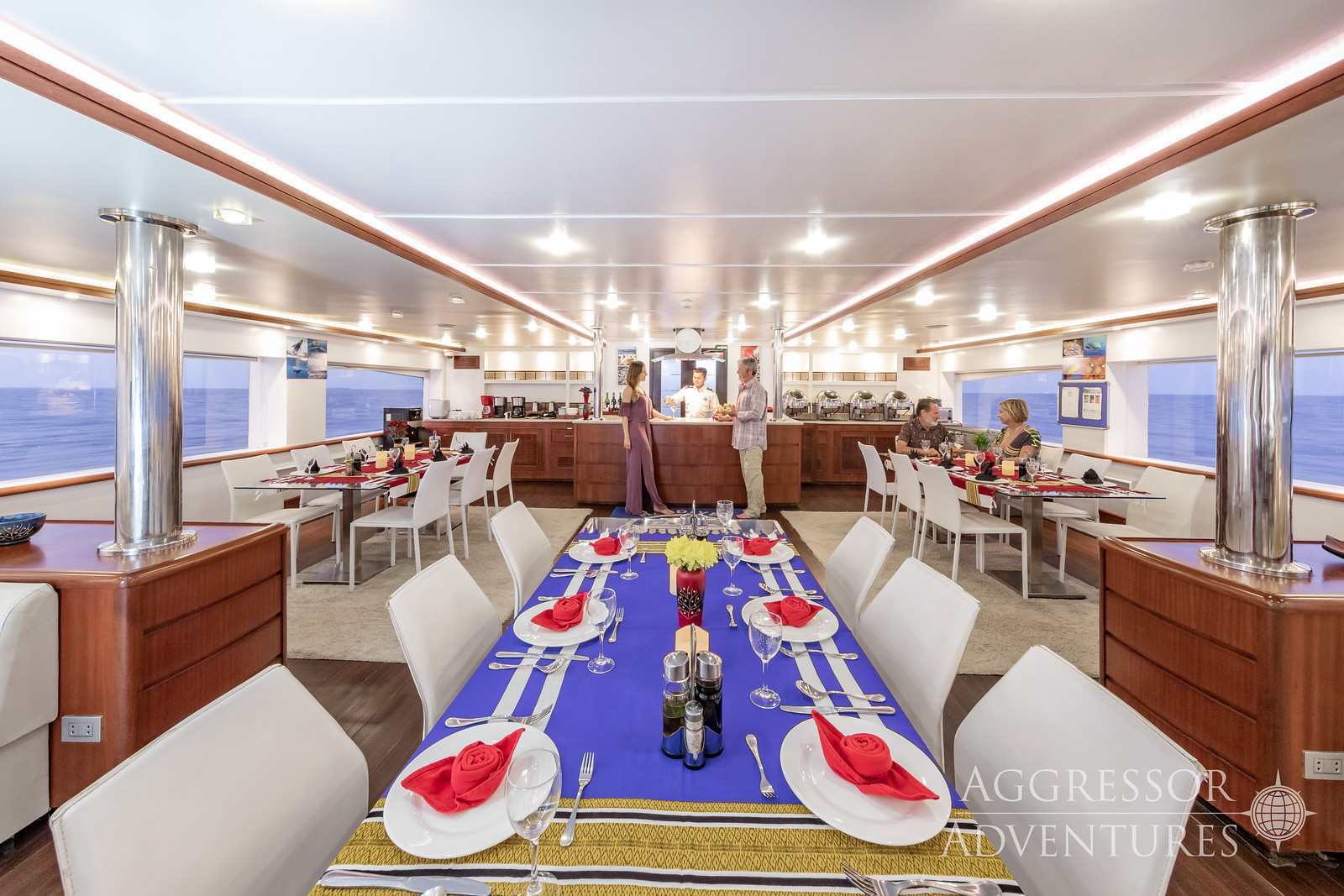 The beautiful Maldives Aggressor II offers charters to three different areas on the Maldives liveaboard scuba diving trips and holidays, each with multiple itineraries to choose from. Departures are from the port in Male or Addu depending on your itinerary.

All dives are from the Dhoni.
The comfort of the guests is a priority therefore all the dives on the Maldives liveaboard scuba diving trips and holidays are conducted from a spacious and fully equipped 60 ft, 28 passenger dive Dhoni (Skiff).

Get A Quick Quote